Facebook vs The Adblockers: The Battle as it Stands and What it means for Marketers

Unless you’re a hermit (which is fine with us, honestly) you can’t have failed to notice that Facebook and various ad blocking services are having a bit of a tiff. This began when Facebook announced it would be:

Needless to say there has been a flare up from ad blocking developers. Most notably, Ad Block Plus (ABP) that has accused Facebook of having: “Taken “the dark path,” and decided to start forcing ad-blocking users to see ads on its desktop site”

Facebook have hastened to express that they are not blind to their users’ wants and have adapted their interface to allow for customised ad viewing. It’s also worth noting that these new measures will only be applied to their desktop site.

ABP in return has come back to the argument that this is anti-user, underhand, and that prolific ad campaigns offer little return anyway, serving only to diminish brand names and leave users cold. 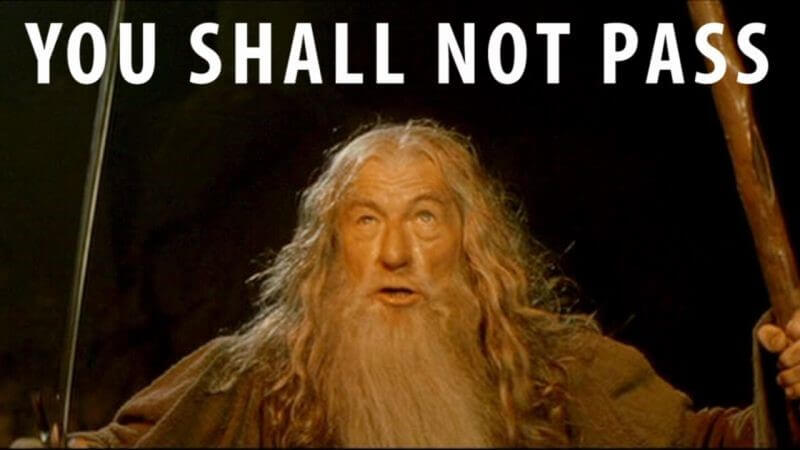 The back and forth battle between these two camps has been going on for a number of weeks with Facebook moving the goalposts and the ad blockers finding new ways of getting around the barriers, so the real question is; who’s right?

Well, as many a girl has told a guy, it’s complicated.

To badly paraphrase Austen, it is a fact universally unacknowledged that Facebook is first and foremost, a business.

Yes, you may think Facebook is 100% out for you but it’s not; it’s a free service and in order for it to be free it needs to have a means of generating revenue. Y’know, because that’s how business works. 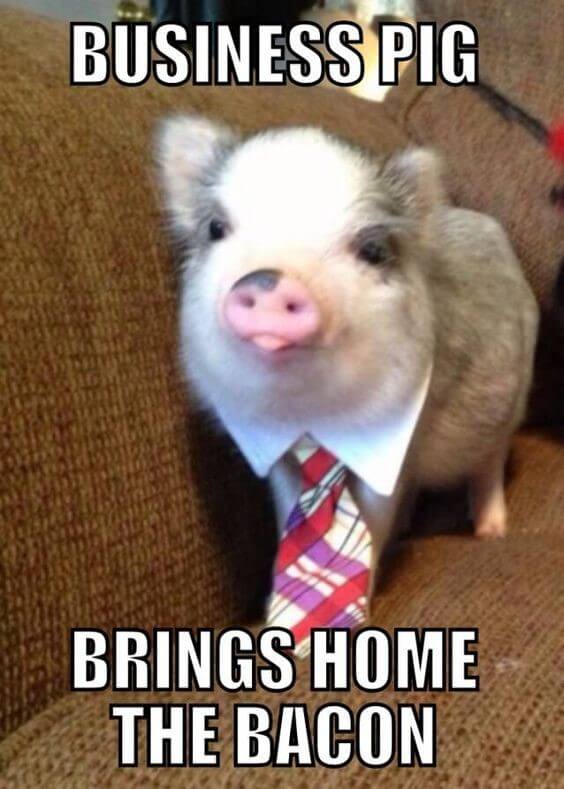 Facebook it would seem is trying to play fair; it doesn’t want to bombard you, but it does need to leave the door open for potential sales. In a gesture that seems fairly honourable, while it is enforcing ads (only via your desktop mind), at least you can determine what kind of ads you’re seeing.

‘Free’ material and/or services are only ‘free’ in the sense that you aren’t under any obligation to part with money.

To go one further and then also demand to not be exposed to advertising which supports the ‘free stuff’ (and which is also tailored to your preferences) is perhaps a little too much of have cake and eat it? 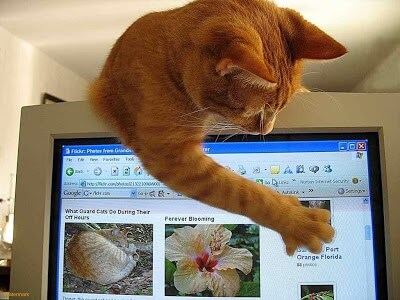 ABP: Well, they’re a business too…

The hardest hitting point ABP makes is that Facebook is essentially becoming anti-user and in a hugely underhand manner. By removing the indicators of what is organic content and what is agenda-driven content, Facebook has attempted to make ad blocking obsolete.

ABP insists it is merely acting on the will of its customers and placing itself firmly in the ‘free will’ camp. Facebook, it claims, is abusing its power and forcing every user to undergo a blanket experience which is only serving to disenchant users with the service.

ABP has even made the comment that by hiding ads in the midst of organic posts, Facebook is actually breaching the Federal Trade Commission laws on labelling advertisements. 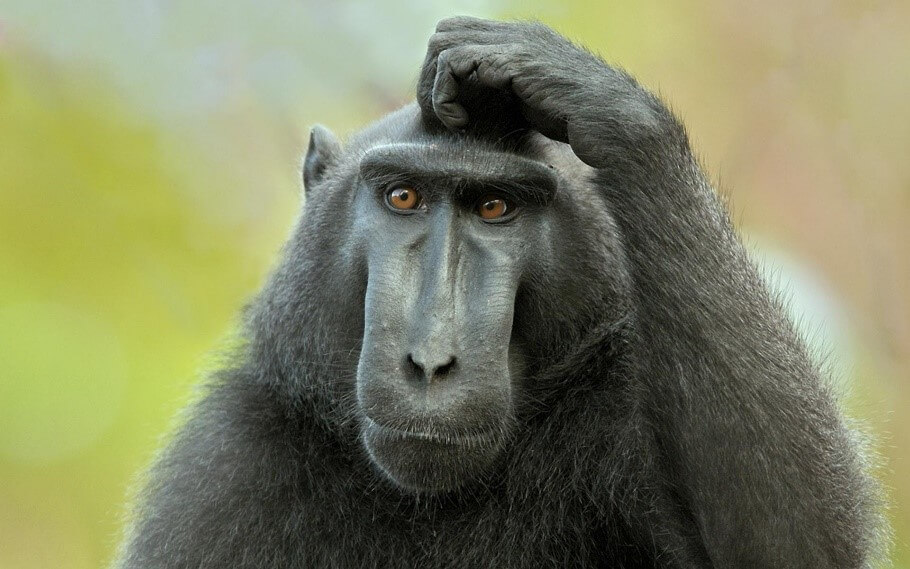 So what does this mean for guys like us who you entrust with your marketing? It means interesting times lie ahead but we are by no means helpless. There is no question that advertisements are a huge part of generating revenue, but without foundation, ads tend to be poorly received.

By that we mean that you cannot just rely on advertising to create revenue for your business and that the neat equation of more ads means more sales simply does not follow. Building a brand story and offering valuable content to consumers are still the most effective ways to establish a client base.

Start from a content-driven marketing approach on social media, rather than an ad-driven one.

As for the war between Facebook and ABP, it is, as they themselves have admitted, a little like ping pong, with neither side appearing to have the upper hand for very long. One thing is for sure though, where ever the goal posts move, marketers are sure to move with them and adapt their strategy to suit the new virtual terrain.

The key point is this: ads alone will not save your brand, marketing has to be more holistic and more sophisticated than that, so regardless of who triumphs in the ad blocking war, clever marketing will withstand it.

Previous Post How to Profit from Major Google AdWords Changes

Next Post Paid Search or Paid Social - Which PPC Model Should You Use?

May 9, 2017 8 AdWords Secrets That Google Will Never Tell You Read More
September 8, 2016 Paid Search or Paid Social – Which PPC Model Should You Use? Read More
January 1, 2020 How is Google Ad Quality Score Calculated? Read More